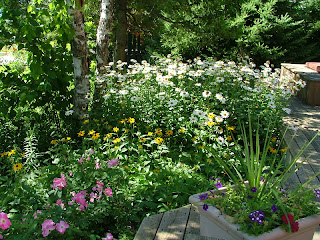 The following words are in the column, and are not mine: McCain felt the crowds assembled in support of Obama and such would be detrimental to our country and it would do our nation no good for this to drag out like last go around, coupled with the possibility of domestic violence.
Read more: http://www.businessinsider.com/leaked-stratfor-emails-democrats-tampered-with-2008-election-2012-4#ixzz1sfk81ZzF
Posted by Karen at 7:28 AM