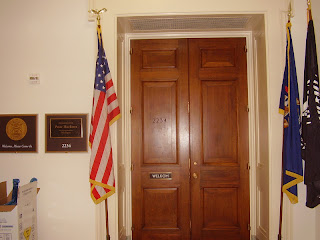 Yahoo News reports: New state laws designed to fight voter fraud could reduce the number of Americans signing up to vote in this year's presidential election by hundreds of thousands, a potential problem for President Barack Obama's re-election bid.