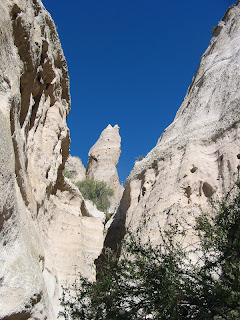 
The UK Telegraph reports: “The problem is we don’t know what the climate is doing. We thought we knew 20 years ago. That led to some alarmist books – mine included – because it looked clear-cut, but it hasn’t happened,” Lovelock said.
“The climate is doing its usual tricks. There’s nothing much really happening yet. We were supposed to be halfway toward a frying world now,” he said.
“The world has not warmed up very much since the millennium. Twelve years is a reasonable time… it (the temperature) has stayed almost constant, whereas it should have been rising – carbon dioxide is rising, no question about that,” he added.