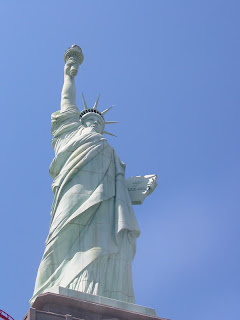 
Christian Broadcast Network reports via video: Welcome To Belgistan -- The New Muslim Capital Of Europe  [So, you think this is impossible for America.  Keep your eyes open!  They have started the conversion here, and are close to making it happen in Europe.  They are patient, but persistent.  I personally know someone whose relatives in Europe are very concerned.  This is not a crazy prediction.] http://www.youtube.com/watch?v=ZDKk15KcqNk&feature=youtube_gdata_player


Welcome to the new Ice Age, Close to 90 percent of the world's glaciers are growing