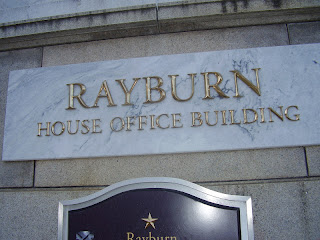 
Fox News reports: NIH under fire for grants toward creation of homoerotic website

NIH records show the government started awarding grants to the Minnesota team beginning in 2001, renewing them almost every year since then. The 2012 grant was valued at more than $680,000; in total, NIH has awarded more than $5 million to the team. The researchers started developing the Sexpulse site in 2005 and continue to work on the project -- the project leader told FoxNews.com that total funding through 2015 is expected to top $7 million.

In a direct assault on everything the citizens of the USA take for granted, in layman’s terms, his attorneys literally made the argument during a hearing on April 10th that because the document was so obviously faked and could not possibly be considered proof of citizenship, the document itself should not be allowed as evidence in the case.
Obama is now basically asserting that only a legitimate document should be allowed as evidence in this case and therefore this one should be thrown out due to the fact that it’s not real. The Judge agreed.
In what may turn out to be one of the biggest scandals in the history of the United States, the Obama administration itself has now virtually admitted to High Crimes and Misdemeanors and to deceiving the public into believing a lie that was ironically intended to distract awareness from the actual issue that truly determines his eligibility, or lack thereof.