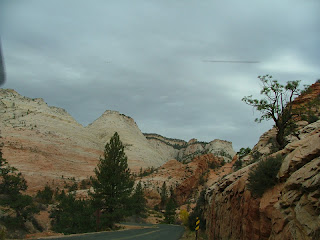 But just how many groups are calling for Occupy action this Spring?