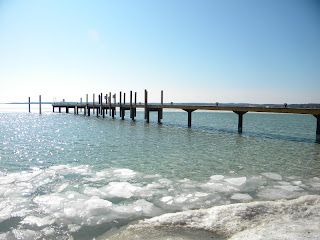 Business Insider reports: The Department of Homeland Security (DHS) and its Immigration and Customs Enforcement (ICE) office is getting an "indefinite delivery" of an "indefinite quantity" of .40 caliber ammunition from defense contractor ATK.
U.S. agents will receive a maximum of 450 million rounds over five years, according to a press release on the deal.
The high performance HST bullets are designed for law enforcement and ATK says they offer "optimum penetration for terminal performance."