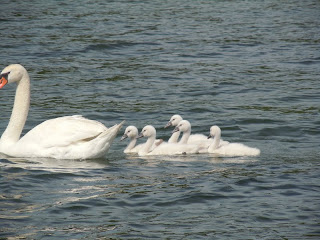 
The UK Telegraph reports: Barack Obama’s vulgar Twitter spamming campaign is a classless act of desperation by the US president

Now the state has taken the unusual step of releasing a statement amid its investigation, confirming there is "reasonable cause" to believe officials in Quartzsite, after getting worldwide attention by having officers forcibly remove a woman from speaking at a town-hall meeting, have broken the law.