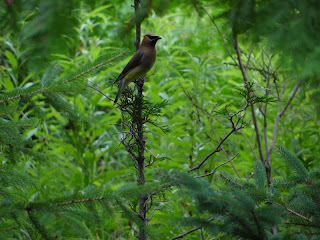 American Thinker: The Budget Control Act Of 2011 Violates Constitutional Order - [Or- don't they have constitution scholars there to advise both parties of their possible unconstitutional actions?  This precedent turns the constitution on its ear and changes the way laws are to be written and passed.]

Rawesome Foods, a private buying club offering wholesome, natural raw milk and raw cheese products (among other wholesome foods) is founded by James Stewart, a pioneer in bringing wholesome raw foods directly to consumers through a buying club. James was followed from his private residence by law enforcement, and when he entered his store, the raid was launched.
Law enforcement demanded that all customers (members) of the store vacate the premises, then they demanded to know how much cash James had at the store. When James explained the amount of cash he had at the store -- which is used to purchase product for selling there -- agents demanded to know why he had such an amount of cash and where it came from.

James was handcuffed, was never read his rights and was stuffed into an unmarked car. While agents said they would leave behind a warrant, no one has yet had any opportunity to even see if such a warrant exists or if it is a complete warrant.