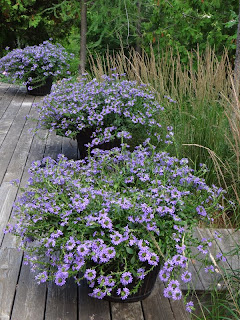 An email making the circuit makes it easier to understand:
And we wonder why we have been, and will continue to be, downgraded bond rating-wise
The U.S. Congress sets a federal budget every year in the trillions of dollars. Few people know how much money that is so we created a breakdown of federal spending in simple terms. Let's put the 2011 federal budget into perspective:

Politico reports: Arizona Gov. Jan Brewer announced late Wednesday she has filed a petition asking the Supreme Court to consider her state’s appeal to a lower court ruling that put on hold key parts of Arizona’s anti-illegal immigration law.
“I am hopeful that the U.S. Supreme Court will choose to take this case and issue much-needed clarity for states, such as Arizona, that are grappling with the significant human and financial costs of illegal immigration,” Brewer said in a statement released by her office. “For too long the Federal government has turned a blind eye as this problem has manifested itself in the form of drop houses in our neighborhoods and crime in our communities. SB1070 was Arizona’s way of saying that we won’t wait patiently for federal action any longer. If the federal government won’t enforce its immigration laws, we will.”