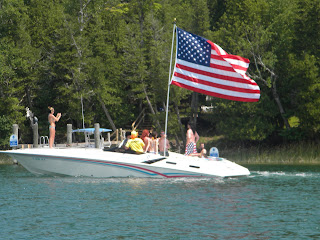 Politico reports: Rep. Steve King (R-Iowa) said Monday that President Barack Obama “would be impeached” if the nation falls into default.
“STOP talking about default,” he wrote on Twitter. “The 1st dime of each $1 of revenue services debt. Obama would be impeached if he blocked debt payments. C C & B!”