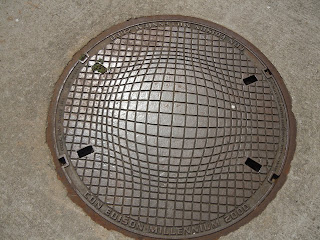 Rush Limbaugh explains U.S. baseline budgeting: Baseline budgeting is a method of developing a budget which uses existing spending levels as the basis for establishing future funding requirements. The baseline is normally enhanced by adding adjustment factors based on issues such as inflation, new programs, and anticipated changes to existing programs.


Protect Your Access! Vote 2011:
All dispensaries are doing a voter registration drive. If you sign up at Your Healthy Choice, we will assist you in filling out the registration form and will mail it out for you. We believe in power in numbers and everyone taking a stand. So in appreciation, we will reward legal patients with a .5 gram free or a free medible! I’m planning an event for the preliminary voting that will have shuttles to the polls! We have to amend our Lansing ordinance! May God bless our efforts!  http://michiganmessenger.com/51233/lansing-medical-marijuana-clinic-offering-free-pot-to-register-to-vote