The Radical Samantha Power to Succeed Hillary?; Toyota To Close All U.S. Factories; Obama's Pledge to Spread The Wealth Around; Another Obamacare Law Revealed; George Soros Holds Two Conferences in One Day; Debt to Become 800% of GDP; Trump Sends Investigators to Hawaii and Is Amazed; How to Steal (Another) Election 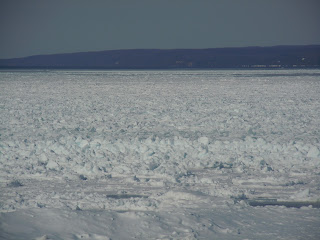 Also, in 2004, Milwaukee Detective Mike Sandvick found that between 4,600 and 5,300 more votes were counted than there were people recorded as having cast votes. Absentee ballots were accepted from people who didn’t live in Wisconsin, convicted felons were allowed to vote – and work at the polls. College students who didn’t have primary residence in Wisconsin voted as well.
he’s never heard of an election being overturned in Wisconsin’s history because of voter fraud allegations.
There’s an over-count of 10,000 votes in Dane County.”