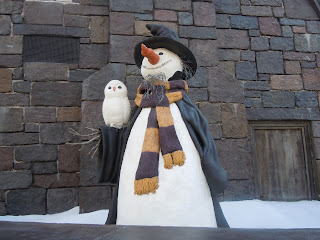 Bloomberg reports: U.S. Federal Reserve Chairman Ben S. Bernanke’s two-year fight to shield crisis-squeezed banks from the stigma of revealing their public loans protected a lender to local governments in Belgium, a Japanese fishing-cooperative financier and a company part-owned by the Central Bank of Libya.