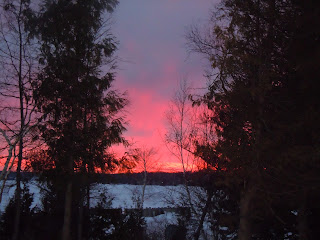 The Hill reports: Republicans on the House Administration Committee want to shore up voter registration rules in the wake of a Colorado study that found as many as 5,000 non-citizens in the state took part in last year’s election.
Rep. Gregg Harper (R-Miss.), the panel’s chairman, called the study “a disturbing wake-up call” that should cause every state to review its safeguards to prevent illegal voting.  http://thehill.com/homenews/house/153079-gop-says-5000-non-citizens-voting-in-colorado-a-wake-up-call-for-states
------------------------------------------------------------------------------------------------------------
The Lowell Sun writes: Amid chants from the gallery and thousands of demonstrators in the Statehouse plaza, New Hampshire's Republican-dominated House approved a $10.2 billion budget yesterday that makes deep cuts to social programs and strips public unions of much of their bargaining power.
The House debated the budget for five hours before Republicans pushed it through, 243-124. Early in the debate, chants of "Shame On You!" rained down from a raucous crowd in the gallery, which was temporarily cleared but reopened before the final vote. Outside the Statehouse, thousands more gathered to voice their opposition.
Republican House Speaker William O'Brien called it a historic achievement to pass a spending plan to the Senate that raises no taxes or fees or borrows for operating costs. The loud voices outside weren't the ones speaking to him, O'Brien said.
"The voices that speak to me are the taxpayers who say (the spending is) too much," he told reporters.