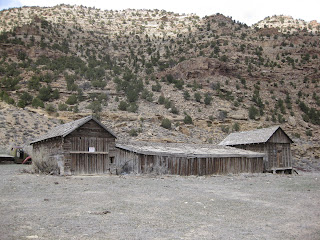 The Journal-Sentinel writes about Wisconsin: Organizers say they'll submit recall petitions Thursday against three Democratic state senators - the first time since the state went recall happy in February that filed petitions have targeted that party.
The campaigns against Sens. Dave Hansen (D-Green Bay), Jim Holperin (D-Conover) and Robert Wirch (D-Pleasant Prairie) said separately Wednesday that they'll file enough signatures to force each senator into a recall election.
Efforts are under way to recall eight Democratic and eight Republican state senators, but before Thursday, the only signature filings had been against four GOP senators. http://www.jsonline.com/news/statepolitics/120328284.html