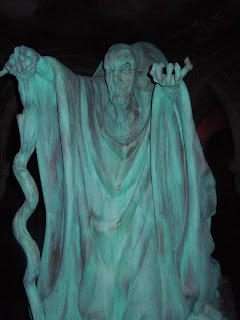 [Media Matters reports on Uber radical Van Jones, whose curriculum is now in NY states' schools - designed by the AFL-CIO.  It most definitely is aiding in the radicalization of public school students, and teaching to them the Saul Alinsky Rules for Radicals.  I have for years stated that the radical nature of America had its beginnings in public school curricula from the past many decades.
The curriculum asks students,not how do we aid police in doing their jobs, but: Do you really think the police are protecting you?
Being touted is the Universal declaration of human rights from the UN]:  http://myhero.com/go/hero.asp?hero=rights
http://mediamatters.org/research/201103040001
Last Friday, December 10, over 1,000 New York students took part in the inaugural webcast of the “Speak Truth to Power” curriculum distributed by the Robert F. Kennedy Center for Justice & Human Rights and New York State United Teachers.
As stated by them: After this lesson, students will be able to:
STUDENT SKILLS:
MATERIALS: