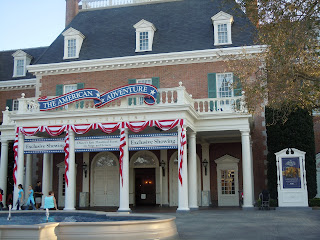 Snopes reports that it is true that former Colorado Democrat Governor, Richard Lamm,  gave this speech in 2005, listing principals which would destroy America:

'First, to destroy America , turn America into a bilingual or multi-lingual and bicultural country...

'Second, to destroy America, invent 'multiculturalism' and encourage immigrants to maintain their culture.

'Third, we could make the United States an 'Hispanic Quebec ' without much effort. The key is to celebrate diversity rather than unity.
'Fourth, I would make our fastest growing demographic group the least educated. I would add a second underclass, unassimilated, undereducated, and antagonistic to our population.
'My fifth point for destroying America would be to get big foundations and business to give these efforts lots of money. I would invest in ethnic identity, and I would establish the cult of 'Victimology.'
'My sixth plan for America's downfall would include dual citizenship, and promote divided loyalties. I would celebrate diversity over unity.

The author explains that the Founding Fathers enshrined the impeachment clause into the United States Constitution because they feared that a president intent on subverting the very principles upon which the American experiment was built would someday rise to power.