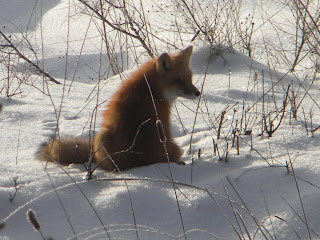 [This Week's News, from the National Education Association, condemns all efforts to rein in the out-of-bounds power of unions, ending with a thumbs down for the following people:]
Representative Darrell Issa (R-CA), Chair of the House Oversight and Government Reform Committee, who held a mark-up and passed out of Committee a bill to renew and expand the District of Columbia private school voucher program.  Chairman Issa supports funneling $60 million to private schools through ineffective vouchers while at the same time supporting deep cuts to proven programs like Title I and Head Start that serve students with the greatest needs.