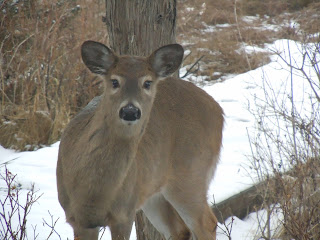 The UK Telegraph reveals: US Treasury Secretary Tim Geithner shocked global markets by revealing that Washington is "quite open" to Chinese proposals for the gradual development of a global reserve currency run by the International Monetary Fund.

The UK Daily Mail writes this about our President: Nuclear crisis in Japan, a civil war in Libya and where is the President? Heading for Rio de Janeiro.

Much of the trip will be focused on linking partnerships with Latin America, particularly Brazil, to the growth of the U.S. economy.
Mr Obama will also meet on Saturday with corporate executives from both the U.S. and Brazil and then give a speech to a business summit timed for his visit.