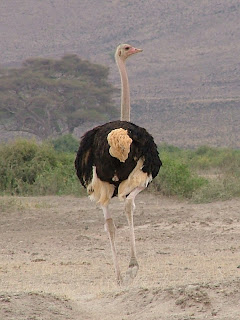 
“The bottom line here is that they gave out waivers is an admission of guilt. Basically they’re saying, “You’re right. We screwed up.” That’s the bottom line here. They did not create a law that benefits all of us.”