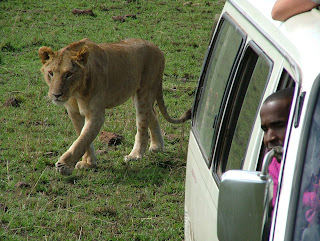 Global warming is the favorite excuse cited to justify an international tax regime. Earlier this month, a U.N. climate commission proposed a tax on international financial transactions that would serve as a fund that poorer nations could use to mitigate the effects of "climate change." Other taxes would be levied on international transport, which might include a special U.N. tax attached to airline tickets. U.N. Secretary-General Ban Ki-moon rather optimistically called the proposal "financially feasible and politically viable" and lectured that the proposal was "not about charity" but about "doing the right thing for those who are suffering most from a crisis that they did least to cause." Perhaps extractions from this fund could be offset by matching cuts in foreign aid to those same nations.
There was a bit of good news in the battle against international leechcraft. On Oct. 21, the Chicago Climate Exchange announced it would no longer be involved in the carbon market.
http://www.washingtontimes.com/news/2010/nov/12/the-uns-global-tax-scheme/
--------------------------------------------------------------------------------------------------------------
ABC News writes: En route back to Washington after a 10-day trip overseas, President Obama was introspective about his first two years in office.  The president told reporters aboard Air Force One that he had an “obsessive focus” on policy and he will now “redouble” efforts to get back to his core principles.