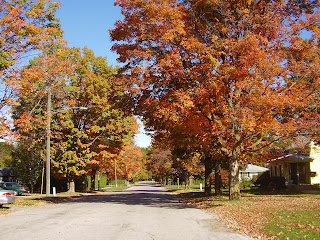 In each of 20 political speeches over the last two months, Mr. Obama has included a riff in which he portrays GOP leaders as sipping Slurpees while hard-working Democrats struggle to pull the economy out of a ditch.