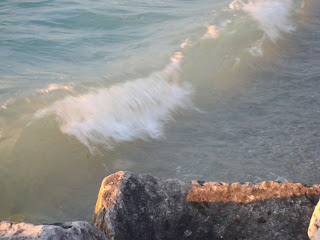 The Daily Callers posts this: As the ralliers began to disperse from the “One Nation” rally around 4 p.m., one thing was immediately clear: the area around the Lincoln Memorial had become a landfill.