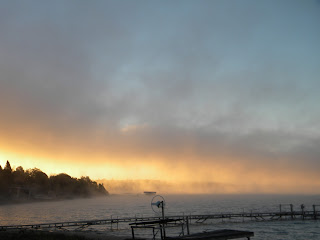 Dems cash-poor tale of woe ignores
$250 million coming from unions, liberal groups - from the Daily Caller
So while it is true that the rise of the Republican rainmakers has markedly altered the political campaign landscape, the Democrats’ cries of helplessness are a significant exaggeration.

These days, it seems as though unless young people are on their parents' plan, on their employers plan, or on the government/taxpayer plan, they cannot get health insurance. This is false and only true due to laziness and an entitlement attitude.

Young adults who get kicked off of their parents plan because they, you know, grew up and aren't children anymore (at least not in age anyway, maturity level is a whole other story), can get an individual health care plan for about the same price as they would pay under an employer plan.

But apparently because filling out a few forms and checking a few boxes takes more effort than getting dressed in the morning, the entitlement generation, my generation, just can't do it unless someone else is paying for it. http://townhall.com/tipsheet/KatiePavlich/2010/10/07/entitlement_generation