Jail time for bow hunters called for; Fracking movie; Boy Scouts win decision; We drink far less milk these days; Obama chooses his favorite photos - of himself; Pay raise for do-nothing Congress; We must obey God rather than men; The fiscal cliff 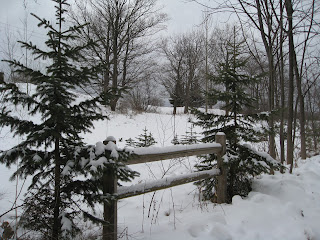 The Boy Scouts’ victory came nearly ten years after they were originally sued.

At issue in the case are leases between San Diego and the Boy Scouts which allow the Boy Scouts to build and operate camp grounds and an aquatic center for use by the Scouts and the public. The lesbian and agnostic couples sued even though they had never visited the facilities nor asked to join in scouting activities.

“The Plaintiff-couples never visited the facilities in question nor did they ask to participate in scout activities.  Their sole reason for bringing  this lawsuit was because they were offended and outraged by the Boy Scout’s  Oath to do his duty to God and his country and to keep himself morally straight.   Although the Ninth Circuit Court’s decision in favor of the Boy Scouts is to be applauded, the case should have been dismissed at the outset, since being offended by the Boy Scouts’ religiosity and opposition to homosexuality is not a basis for “standing” to bring the lawsuit.”  http://www.thomasmore.org/

That's the scenario where Congress fails to pass a farm bill to extend agricultural subsidies, which in turn would cause milk prices to soar.
But USDA data

last year were 53 billion pounds - about 6 billion gallons, he reports.
Plus, more than half of all adults no longer drink milk at all, data site Informa recently reported.

Now, as 2012 comes to a close, the President has pulled together a collection of his favourite pictures for the year and posted them to the White House Facebook page for America to enjoy.