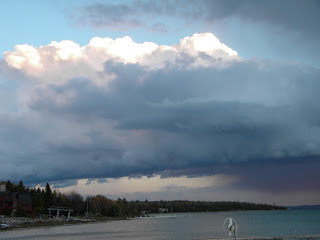 “An enormous people’s victory.”
That’s how the political party of Karl Marx and Friedrich Engels jubilantly celebrated the results of the 2012 presidential election in the United States, which will put Barack Obama in the White House for another four years.