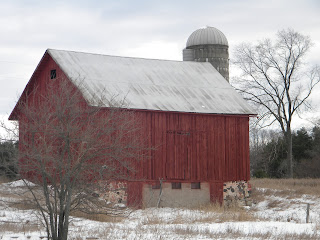 From the book: News report: New Act of Terrorism
A local militia, believed to be a terrorist organization, attacked the property of private citizens today at our nation’s busiest port. Although no one was injured in the attack, a large quantity of merchandise, considered to be valuable to its owners and loathsome to the perpetrators, was destroyed. The terrorists, dressed in disguise and apparently intoxicated, were able to escape into the night with the help of local citizens who harbor these fugitives and conceal their identities from the authorities. It is believed that the terrorist attack was a response to the policies enacted by the occupying country’s government. Even stronger policies are anticipated by the local citizens. http://www.libertynews.com/2012/11/texas-school-teaches-boston-tea-party-as-an-act-of-terrorism/

The cries of racism from the left are a part of politics these days it seems. Whether it’s John McCain questioning the handling of the Benghazi debacle by U.S. Ambassador to the United Nations Susan Rice, or Mitt Romney “niggerizing” Barack Obama by saying the president’s campaign was “angry and divisive” as MSNBC genius Prince Madonna Seal Touré so eloquently suggested, it seems the left can find racism wherever they please.
In fact, they can even find racism in turkey. Let that sink in for a minute: turkey is now a sign of racism.
Slate recently republished an article from 2010 saying how racist white meat is. The writer babbles on about white bread and its white history, then pivots to white turkey meat …seriously:  http://www.ijreview.com/2012/11/23250-eating-white-turkey-meat-now-means-your-are-racist/