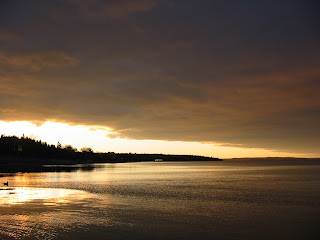 
From the UK Daily Mail: Biden, his smirk and those $20,000 dentures join the internet virals hall of fame

As Joe Biden and Paul Ryan tore into each other over chewy topics like Iran and tax during last night's TV debate, there was only one subject preoccupying tens of thousands of viewers - the Vice President's glaring toothy grin.Within minutes of the debate starting, Twitter was abuzz with users taken aback by Biden's behaviour and sent out mocking messages.
Finger-wagging: Some found Biden's unusual mannerisms off-putting and disrespectful