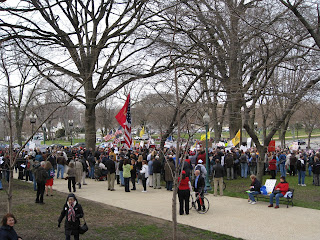 The survey found Romney with a wide 66-26 lead that is similar to the advantage enjoyed by Sen. John McCain (R-Ariz.) over Obama in the 2008 race. http://thehill.com/blogs/defcon-hill/policy-and-strategy/260749-poll-romney-way-ahead-with-troops

Pasco County Schools confirmed to Fox News that volunteers from Organizing For America were given access to as many as a half dozen high school and middle school campuses.
“They did register students to vote,” spokesman John Mann told Fox News. “We don’t know how many children were registered – (but) we have an ongoing investigation.”

After critics challenged the language, calling it more suitable to an Occupy Wall Street manifesto than a public-schools document, the district revised the standards by eliminating references to the “dominant culture” and “social change.”
The updated language says a top teacher “encourages students to think critically about equity and bias in society, and to understand and question historic and prevailing currents of thought as well as dissenting and diverse viewpoints,” and “cultivates students’ ability to understand and openly discuss drivers of, and barriers to, opportunity and equity in society.”
“Let’s face it, in DPS, roughly 50 percent of the children across the board can’t even read at grade level. In math it’s the same, sometimes worse,” Ms. Benigno said. “And yet they’re going to spend time and have teachers being concerned about these types of issues.”