Another video day: A constitutional America, The great hope of Obama; Voices without a vote; The video of Obama lies; Which side of the fence? 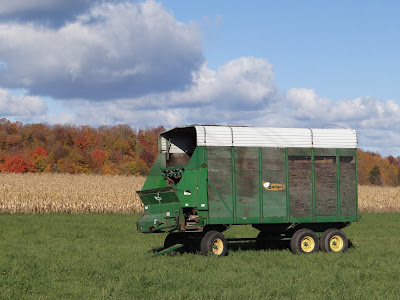 Here is a 13 minute video which captures just some of the many lies of President Obama.  It would be devastating if only the mainstream media would inform the public of the information provided herein.


CBS News has released a clip of an interview by Steve Kroft of 60 Minutes on Sep. 12 with President Barack Obama that indicates Obama knew the assault on the U.S. consulate in Benghazi, Libya was a premeditated terror attack--and suggests the White House later deceived the public by blaming protests against an anti-Islam video. CBS chose not to air the clip for over a month--but did air Obama’s attack on Romney that same night.

If you ever wondered which side of the fence you sit on, this is a great test!

If a Republican is down-and-out, he thinks about how to better his situation.
A Democrat wonders who is going to take care of him.

If a Republican doesn't like a talk show host, he switches channels.
Democrats demand that those they don't like be shut down.

If a Republican is a non-believer, he doesn't go to church.
A Democrat non-believer wants any mention of God and religion silenced.


President Obama indignantly denied Mitt Romney's charge in Monday's final debate that his foreign policy amounts to "an apology tour" around the world.
"This has been probably the biggest whopper that's been told during the course of this campaign," Obama protested. "And every fact-checker and every reporter who's looked at it, governor, has said this is not true."
In fact, the president has followed a "doctrine of mea culpa" crafted by a handful of radical advisers who have urged him to, in so many words, apologize for America's war on terror and nuclear superiority.

-• Samantha Power. "U.S. foreign policy has to be rethought," according to Obama's national security adviser for multilateral affairs and human rights. "Instituting a doctrine of mea culpa would enhance our credibility by showing that American decision-makers do not endorse the sins of their predecessors."