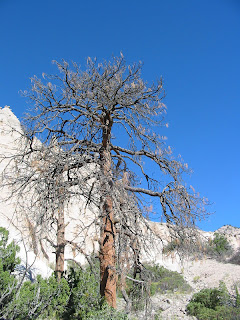 
“In July, the Obama administration offered states more latitude in how they can run cash-assistance programs that replaced the welfare system after the 1996 overhaul passed by Congress and signed in to law by President Bill Clinton. … ‘It must be submitted to Congress and the comptroller general before taking effect,’ wrote Lynn H. Gibson, GAO’s general counsel, in a letter to the lawmakers on Tuesday.” http://www.redstate.com/2012/09/05/gao-confirms-obama-changed-welfare-to-work-rules-in-another-extra-legal-power-grab/

The story is called “The Competitor in Chief — Obama Plays To Win, In Politics and Everything Else” ... [and it] is devastating. ...

The Pentagon’s Inspector General discovered nearly half of U.S. military bases abroad lack offices where troops can register to vote or apply for absentee ballots.