Seven out of American's 10 automobiles manufactured outside USA; Reverse discrimination being called for in banking; Illegals won't have to prove they qualify for DREAM ACT Executive Order by Barack; Another budget showdown prior to election; Our manufacturing crisis; Obama has spent $15 million on polling; Dept. of Agriculture encourages "Meatless Monday" to save environment; Condoleezza Rice touts strong USA; Obama supports Muslim's destiny; Elton John praises "W" on saving lives in Africa; ATF whistleblowers threatened by Director; "You didn't build that" ramifications 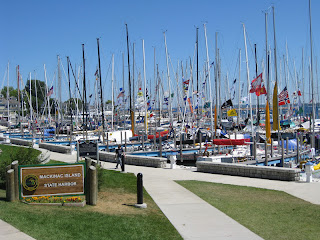 A new report by the Alliance for American Manufacturing (AAM) says that revitalizing America's manufacturing capacity should be an urgent domestic priority. Co-authored by former Secretary of Homeland Security Tom Ridge and former Assistant Secretary for Infrastructure Protection Robert B. Stephan, the report suggests that our national infrastructure is increasingly vulnerable to disasters such as terrorism, floods, hurricanes, pandemic influenza and cyber disruption.