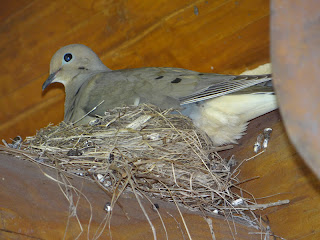 The decision, announced in a statement released by the U.S. State Department, overturns the position of former President George W. Bush's administration, which had opposed such a treaty on the grounds that national controls were better.