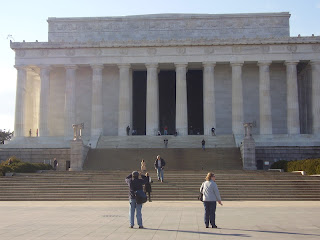 Passengers say their problem is not with the rules at the airport. They understand why drinks are not allowed through security, but when they buy one while they wait for their flight, they say the TSA should not ask to test it.


An Illinois beekeeper whose bee hives were stolen and allegedly destroyed by the Illinois Department of Agriculture has stirred up a hornet's nest with his questions on why the state did this, and most importantly, what they did with his bees.
The state claims the bees were destroyed because they were infected with a disease called foulbrood.
But when the 58-year apiary keeper had his hearing—three weeks after the removal of his bees without his knowledge—the state's "evidence" had disappeared, leaving more questions than answers about the raid on the beekeeper's hives.
Some people, including the beekeeper, Terrence Ingram, suspect the raid has more to do with Ingram's 15 years of research on Monsanto's Roundup and his documented evidence that Roundup kills bees, than it does about any concerns about his hives.
Interestingly, the state's theft targeted the queen bee and hive he'd been using to conduct the research. http://articles.mercola.com/sites/articles/archive/2012/07/05/monsanto-roundup-effects-on-honeybees.aspx?e_cid=20120705_DNL_artNew_1