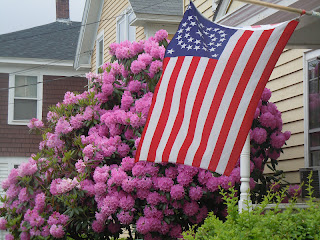 Breitbart reports: Critical Race Theory already in some schools: When Mary first received notice that District 202, which runs Evanston Township High School, was going to hire PEG to teach the teachers, administrators and staff about “institutional racism”, she and her husband set out to find out a little more about PEG and learned about Critical Race Theory.
“It basically says white people are at fault. My husband and I are the racist ones, didn’t you know?" Mary says in exasperation. "We considered sending our son to a private school. It was all too much.


"He alone, who owns the youth, gains the future."
— Adolf Hitler