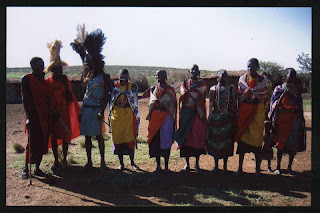 The girl’s turkey and cheese sandwich, banana, potato chips, and apple juice did not meet U.S. Department of Agriculture guidelines, according to the interpretation of the agent who was inspecting all lunch boxes in her More at Four classroom that day.

The Division of Child Development and Early Education at the Department of Health and Human Services requires all lunches served in pre-kindergarten programs — including in-home day care centers — to meet USDA guidelines. That means lunches must consist of one serving of meat, one serving of milk, one serving of grain, and two servings of fruit or vegetables, even if the lunches are brought from home.