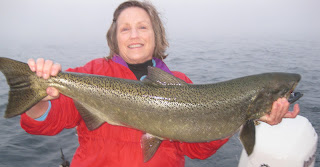 USA Today writes: A privately funded study to be released Tuesday outlines three ways the Chicago waterways could be closed off from the Great Lakes to keep invasive species, such as Asian carp, from moving between them.