30% less ice is melting that has been stated; 0 states get a pass on No Child Left Behind; Cost of Obama's mortgate scheme to be passed onto taxpayers; Middle East sees America as neutral on Israel; Rep. Bachus investigated for insider trading; Hearing on Homeland Security's monitoring of social networks; Unemployment to be 8.9% in 2012; Federal judge dismisses PETA lawsuit; Breitbart, CPAC, and Occupy; Warming, but not as much, as per Nature Magazine 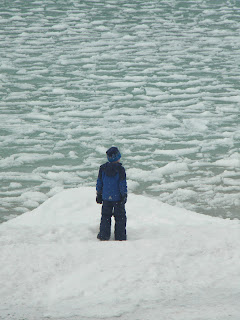