Untreated manure as fertilizer; Obama refuses to meet with McConnell; Obama class warfare that of a third world leader; Right to work states score high on workforce; The 4th of July and Republicans; Maryland citizens against in-state tuition for illegals; Insanity at the UN - again 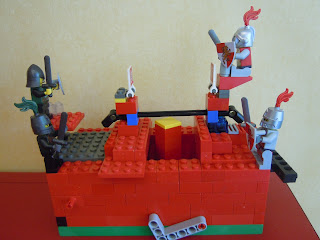 The NY Post reveals: The United Nations this week tabbed North Korea to head its Conference on Disarmament.
That would be the North Korea that:
* Was building a nuclear site in Syria before Israeli warplanes put an end to it.
* Was caught by the US Navy smuggling missile parts to Burma's junta.
* Is in constant violation of UN mandates regarding its own nuke program -- and was accused by the UN in May of trading missile know-how with Iran.
So, Pyongyang is fueling a nuclear arms race from the Persian Gulf to the China Sea -- but is now tasked by the United Nations to run a body dedicated to the "cessation of the nuclear arms race and . . . prevention of nuclear war."