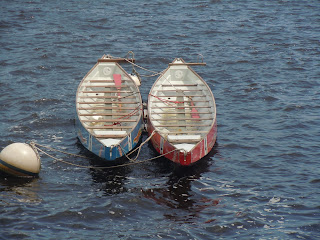 Introducing the International Council for Local Environmental Initiatives, working with the UN Framework Convention on Climate Change: ICLEI was founded in 1990 as the 'International Council for Local Environmental Initiatives'. The Council was established when more than 200 local governments from 43 countries convened at our inaugural conference, the World Congress of Local Governments for a Sustainable Future, at the United Nations in New York.
A Worldwide Movement of Local Governments
Through its international programs, and projects, ICLEI works with local governments to generate political awareness of key themes by:
establishing plans of action to meet defined, concrete, measurable targets
International Goals
Our programs, and projects promote participatory, long-term, strategic planning process that address local sustainability while protecting global common goods. This approach links local action to internationally agreed-upon goals and targets such as: