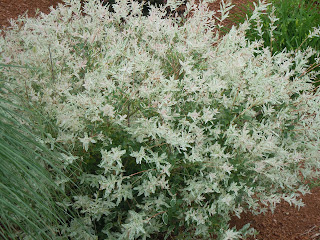 • The testing that did take place was done on a custom combination of spare parts rigged by the manufacturer of the machines (Rapidscan) and didn't even use the actual machines installed in airports. In other words, the testing was rigged.