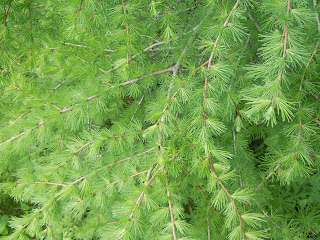 And that same kind of diversity applies to people too, said Baum, the education director for the San Leandro nonprofit. For example, some boys can act like girls; some girls can have boy body parts; and some biological boys feel like a girl inside their hearts, he said.
"It turns out that there are not just two options," he said.

Parents were advised of the lesson plan weeks ago, but the curriculum was not something their children could opt out of as they can with sex and AIDS education, district officials said.

Moss’ manipulation of eight-year old children against their parents shouldn’t come as a shock to the citizens of Lee County, North Carolina. You see, like other collectivists before him, Superintendent Moss, knows that shaping young minds produces good little comrades.


With the community’s support and involvement, we will continue our mission “to teach each student the social and academic skills needed to become a responsible and productive citizen.”