Texas Backs Down From Criminalizing TSA Searches; Republicans Fight Back over Punishment of Right to Work States; Members of Congress May Do Insider Trading; Herman Cain Wins Zogby Poll; Wisconsin Legislation for Collective Bargaining Repeal is Frozen; Kagen Weighed in on Healthcare; No Recess Appts. by President 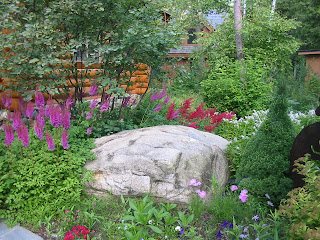 The Tenth Amendment Center wrote: The U.S. Department of Justice upped the ante in a high-stakes political game of chicken. Lobbying against pending legislation in the Texas legislature which would criminalize any searches conducted without probable cause, U.S. Attorney John E. Murphy sent a letter to a few high-ranking members of Texas’ government warning against promoting the bill and threatening a complete closure of all flights to and from the state.


“If HR [sic] 1937 were enacted, the federal government would likely seek an emergency stay of the statute,” Murphy wrote. “Unless or until such a stay were granted, TSA would likely be required to cancel any flight or series of flights for which it could not ensure the safety of passengers and crew.”  http://www.tenthamendmentcenter.com/2011/05/24/feds-issue-threat-no-fly-zone-for-texas/