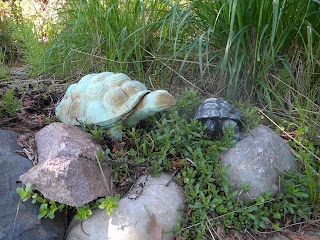 
The post is a new one for this White House. Rapid response has usually been outsourced to the Democratic National Committee (DNC), if not done on an ad-hoc basis by administration officials. And it signals that the White House will be adopting a more aggressive defense of the president and his policies as his re-election campaign gears up.