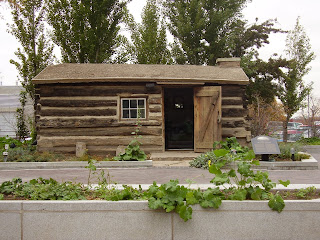 On Monday, April 18, the George W. Bush Presidential Center announced that the former commander-in-chief would ride with "fourteen United States servicemen and women who were seriously wounded in Iraq and Afghanistan" in a 100-kilometer mountain bike ride on April 25-27 in the Big Bend National Park:Yet despite the newsworthiness of the trek, it seems the mainstream media has all but ignored it, save for ABC News's George Stephanopoulos.