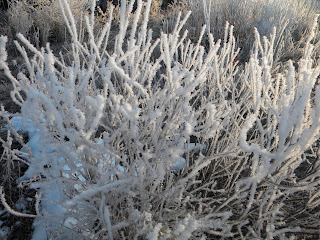 Details of Gaddafi's letters were released by the Libyan government spokesman at a news conference in Tripoli. Defending his decision to attack rebel cities, Gaddafi told Obama, "Al Qaeda is an armed organisation, passing through Algeria, Mauritania and Mali. What would you do if you found them controlling American cities with the power of weapons? What would you do, so I can follow your example."

"Ineffectual, invisible, unable to honour pledges and now blamed for letting Gaddafi off the hook. Why Obama’s gone from ‘Yes we can’ to ‘Er, maybe we shouldn’t’..."
Express.co.UK opines: Let us cast our minds back to those remarkable days in November 2008 when the son of a Kenyan goatherd was elected to the White House. It was a bright new dawn – even brighter than the coming of the Kennedys and their new Camelot. JFK may be considered as being from an ethnic and religious minority – Irish and Catholic – but he was still very rich and very white. Barack Obama, by contrast, was a true breakthrough president. The world would change because obviously America had changed.