States' Rights; National ID for the Internet; Detroit to Close Half It's Schools; "We Got To Pass This [Financial] Bill to Find Out What's in IT"; Economists Ask for Repeal of Obamacare 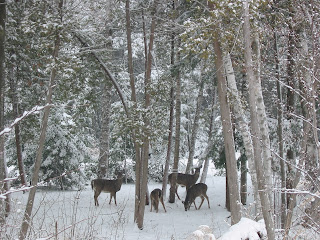 American Thinker writes: The White House cybersecurity adviser joined Commerce Secretary Gary Locke to announce what amounts to a national ID card for the Internet.
Their plan is straightforward. Instead of logging onto Facebook or one's bank using separate passwords established with each individual company or website, the White House will take the lead in developing what it calls an "identity ecosystem" that will centralize personal information and credentials. This government-approved system would issue a smart card or similar device that would confirm an individual's identity when making online credit-card purchases, accessing electronic health care records, posting "anonymous" blog entries or even logging onto one's own home computer, according to administration documents.
Officials insist this would be a voluntary program and deliver significant benefits to the public. [Don't volunteer.  It will be voluntary only for a while, I presume.] http://www.americanthinker.com/blog/2011/01/the_dangerous_internet_passpor.html
------------------------------------------------------------------------------------------------------------
When you hear that Detroit is coming back, consider this news from the Detroit News:  Detroit Public Schools would close nearly half of its schools in the next two years, and increase high school class sizes to 62 by the following year, under a deficit-reduction plan filed with the state.