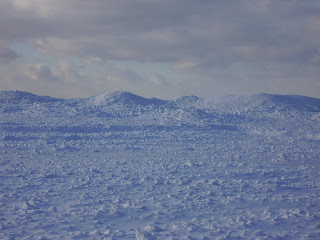 [Newly seated Hawaii Governor Neil Abercrombie declared that since he knew Obama's parents, he would clear up the birth certificate question.  Oops!  According to the Daily Mail he is under increasing pressure to clear up the question.]
The UK Daily Mail writes: Abercrombie said on Tuesday that an investigation had unearthed papers proving Obama was born in Hawaii in 1961.
He told Honolulu's Star-Advertiser: 'It actually exists in the archives, written down,' he said.
But it became apparent that what had been discovered was an unspecified listing or notation of Obama's birth that someone had made in the state archives and not a birth certificate.
And in the same interview Abercrombie suggested that a long-form, hospital-generated birth certificate for Barack Obama may not exist within the vital records maintained by the Hawaii Department of Health.
Abercrombie was asked: 'You stirred up quite a controversy with your comments regarding birthers and your plan to release more information regarding President Barack Obama's birth certificate. How is that coming?'
He acknowledged the birth certificate issue would  have 'political implications' for the next presidential election 'that we simply cannot have'.  [Indeed.  I bet our President just loves this guy.]

*Kenyan-born US Senate hopeful, Barrack Obama, appeared set to take over the Illinois Senate seat after his main rival, Jack Ryan, dropped out of the race on Friday night amid a furor over lurid sex club allegations.*

But do a similar search for the House vote repealing this historic legislation, and the term "historic" is used only to describe the legislation, not the vote.

So tell me, how many other times in history has the House of Representatives voted to repeal historic legislation?