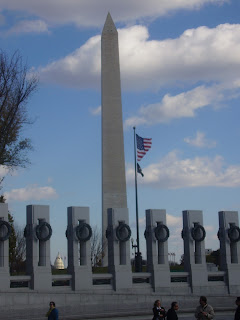 National Review opines: Unlikely as it may seem at the moment, I’m becoming more and more convinced that congressional Republicans can get a lot — in terms of spending cuts, entitlement reforms, and the like — in exchange for agreeing to raise the federal debt ceiling at some point in the next few months.
My argument is dead simple.
P1) The debt ceiling won’t be raised without a ‘yea’ vote from Sen. Lindsey Graham (R., S.C.)
P2) Senator Graham said on Meet the Press that


“I will not vote for the debt ceiling increase until I see a plan in place that will deal with our long-term debt obligations, starting with Social Security, a real bipartisan effort to make sure that Social Security stays solvent, adjusting the age, looking at means tests for benefits. On the spending side, I’m not going to vote for debt ceiling increase unless we go back to 2008 spending levels, cutting discretionary spending.”